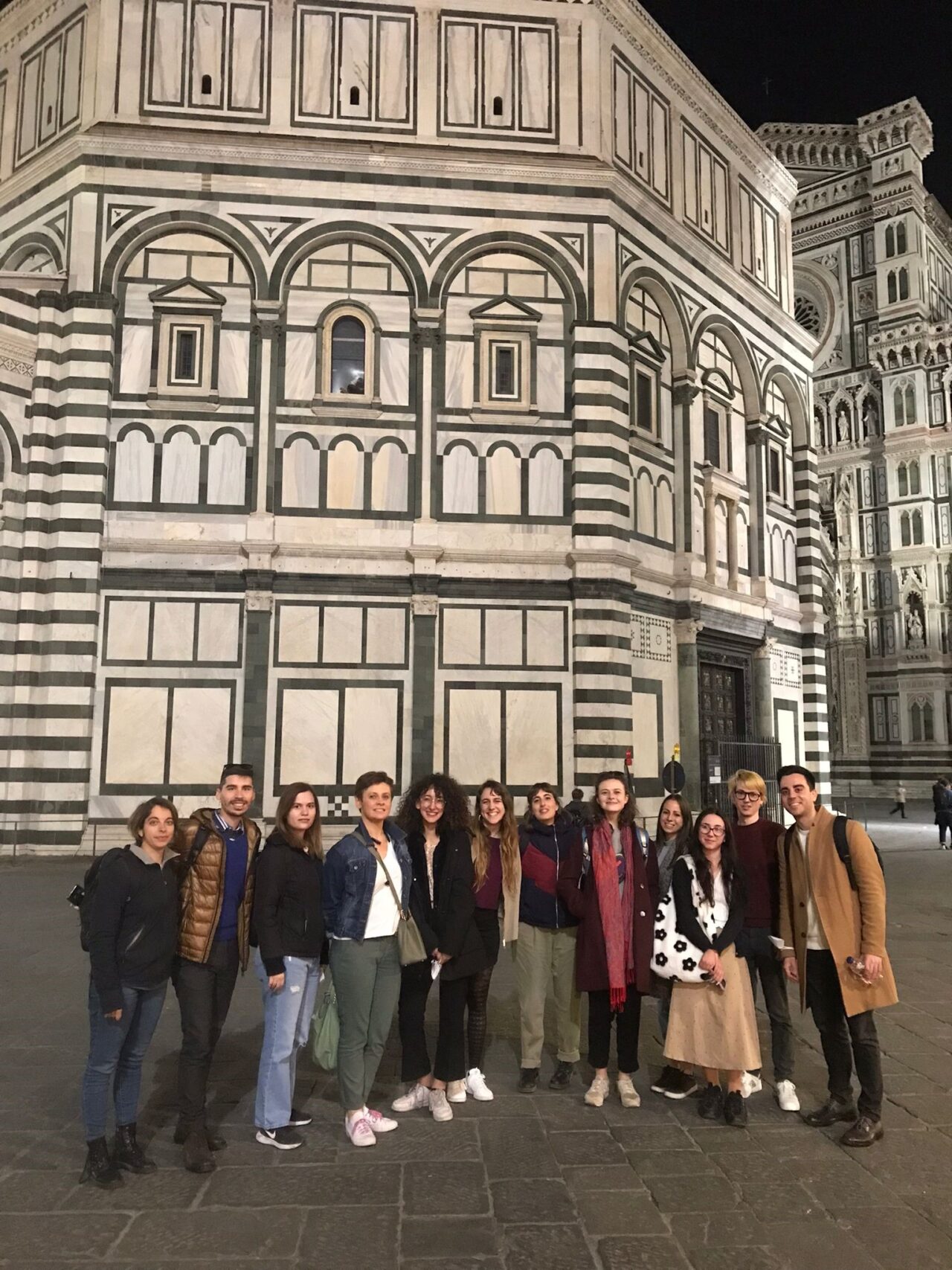 “Treaty of Rome and the beginning of European Economic Community”

We are excited to announce that the fifth event of the rEUnite project was held in Florence (Italy) on the 25 and 26 of March of this year 2022. The event focused on the “Treaty of Rome and the beginning of the European Economic Community” and youngsters from different countries (Greece, Germany, Italy, Spain, Poland, Great Britain, and Bulgaria) participated.

This event included different phases, taking place on the 25 and 26 of March. The event started with a presentation of the participants and ice-breaker dynamics to get to know each other and start creating boundaries. As an introduction to the topic “Treaty of Rome and the beginning of European Economic Community”, the first workshop “The origin of the European Union, what we can learn” took place. The participants shared their knowledge about the European Union and its origin. On the second day of the event, international and local participants participated in the workshop “Reshape the European Map”, using cartography to explore European values and their current status. Afterwards, the youngsters went on a cultural visit around the city focused on the most critical Florentine women in EU History. 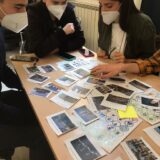 At the end of the event, partners agreed on the fact that the EU brought people values and rights such as equality, freedom, human dignity, democracy, and the Rule of Law, but still, governments and citizens have to work on them to ensure their guarantee in the whole EU.

Follow us on this amazing journey through the European Union and its members and discover our next events and relevant topics that will be debated and deepened in the following months!